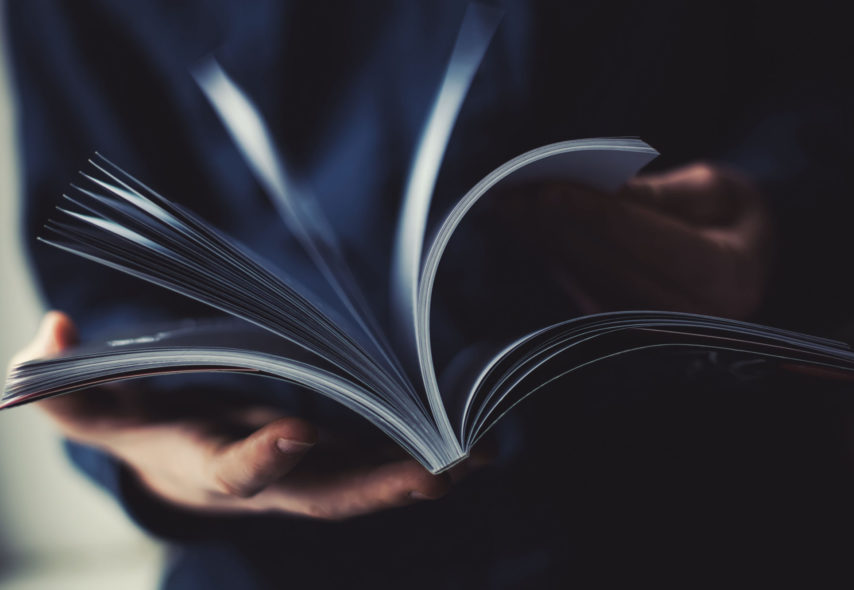 Three weeks ago on the 23rd of December 2013, a story was published in the Wall Street Journal (WSJ) regarding a vulnerability we uncovered on Samsung KNOX devices. We’ll begin with a little background about the vulnerability.  We found that a malicious app (without ROOT) running in the non-secure area of a KNOX based device (for example, Samsung S4) can affect the network configuration (important settings) of the secure container. Such vulnerability can help an attacker intercept and potentially block and alter data communication originating from the secure area. The vulnerability is available in the wild on Android 4.3, and we made an ...

END_OF_DOCUMENT_TOKEN_TO_BE_REPLACED

Back to top
Accessibility by WAH