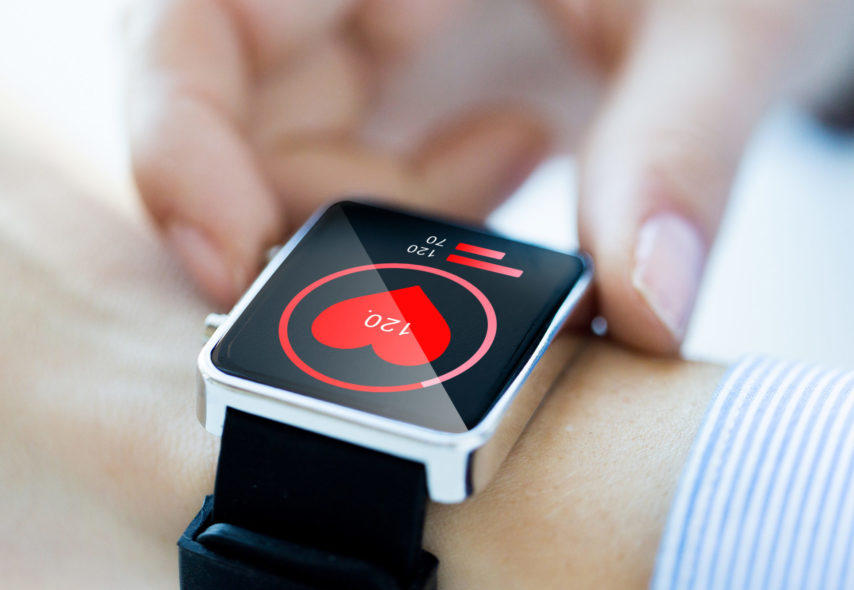 Following our second vulnerability report where we demonstrated an active VPN bypass on Android Jelly Bean 4.3 we have decided to further investigate the existence of the vulnerability on Android KitKat 4.4. At first we could not reproduce it with the original vulnerability code since KitKat has a modified security implementation. Following an elaborate investigation we were able to reproduce the same vulnerability where a malicious app can bypass active VPN configuration (no ROOT permissions required) and redirect secure data communications to a different network address. These communications are captured in CLEAR TEXT (no encryption)...

END_OF_DOCUMENT_TOKEN_TO_BE_REPLACED 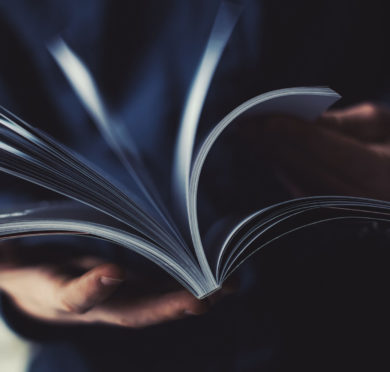 Three weeks ago on the 23rd of December 2013, a story was published in the Wall Street Journal (WSJ) regarding a vulnerability w...

END_OF_DOCUMENT_TOKEN_TO_BE_REPLACED 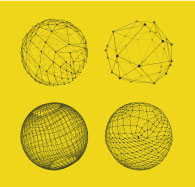 Cyber Labs in the News

END_OF_DOCUMENT_TOKEN_TO_BE_REPLACED

Following our second vulnerability report where we demonstrated an active VPN bypass on Android Jelly Bean 4.3 we have decided to further investigate the existence of the vulnerability on Android KitKat 4.4. At first we could not reproduce it with the original vulnerability code since KitKat has a modified security implementation. Following an elaborate investigation we were able to reproduce the same vulnerability where a malicious app can bypass active VPN configuration (no ROOT permissions required) and redirect secure data communications to a different network address. These communications are captured in CLEAR TEXT (no encryption), leaving the information completely exposed. This redirection can take place while leaving the user completely oblivious, believing the data is encrypted and secure.

In the following video we demonstrate the vulnerability:

Status:
Earlier today contacted Google through their security email security@android.com and sent them a vulnerability alert with all the relevant information in an encrypted manner. We will update this blog post when new information becomes available or when progress is made in the analysis of this vulnerability. In addition, we will use this blog to issue warnings to those impacted by this vulnerability as soon as the impact is clarified. Once the issue will be resolved we will disclose here full details on the vulnerability.

Full details on our disclosure policy can be found here.

We updated the disclosure log about a fix issued by Google.

Cyber Labs in the News

Back to top
Font Resize
Contrast
Accessibility by WAH