In their new paper, “Know Your Enemy: Characteristics of Cyber-Attacks on Medical Imaging Devices,” Malware Lab researchers demonstrate the relative ease of exploiting unpatched medical devices, such as computed tomography (CT) and magnetic resonance imaging (MRI) machines, many of which do not receive ongoing security updates. Consequently, an attacker can easily compromise the computer that controls the CT device causing the CT to emit high rates of radiation, which can harm the patient and cause severe damage. Attackers can also block access to MIDs or disable them altogether as part of a ransom attack, which has already occurred worldwide.

This study is a new frontier in cyber security research. It is part of a larger-scale research project called Cyber-Med, initiated by Dr. Nir Nissim, the head of the Malware Lab at BGU’s Cyber Security Research Center (CSRC). Cyber-Med aims to develop security mechanisms for the entirety of medical devices’ eco-systems including implanted pace-makers, robotic surgeon systems (e.g. Da-Vinci), medical information systems and protocols, ICU medical devices and MIDs. In recent years, MIDs are becoming more connected to hospital networks, which make them vulnerable to sophisticated cyber-attacks that can target a device’s infrastructure and components and fatally jeopardize a patient’s health and the hospital systems operations.

The research was released ahead of the Cybertech Conference which begins this afternoon (Monday) and runs through Wednesday at the Tel Aviv Fairgrounds. BGU is the conference’s academic partner. Cybertech is one of the biggest and most important cyber events in the world. Every year, Cybertech draws thousands of guests and groups from abroad, including delegations from 80 countries.

Malware Lab experts predict attacks on MIDs will increase. They foresee attackers developing more sophisticated skills directed at these types of devices, the mechanics and software of which are often installed on outdated Microsoft PCs. 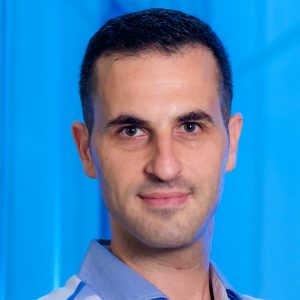 The study, conducted in collaboration with Clalit Health Services, Israel’s largest health maintenance organization, included a comprehensive risk analysis survey based on the “Confidentiality, Integrity and Availability” risk model, which addresses information security within an organization.

Researchers targeted a range of vulnerabilities and potential attacks aimed at MIDs, medical and imaging information systems and medical protocols and standards. While they discovered vulnerabilities in many of the systems, they found that CT devices face the greatest risk of cyberattack due to their pivotal role in acute care imaging. Simulated cyberattacks revealed four dangerous outcomes:

“In cases where even a small delay can be fatal, or where a dangerous tumor is removed or erroneously added to an image, a cyberattack can be fatal,” says Mahler. “However, strict regulations make it difficult to conduct basic updates on medical PCs, and merely installing anti-virus protection is insufficient for preventing cyber-attacks.”

BGU Malware Lab researchers are working on new techniques to secure CT devices based on machine learning methods. The machine-learning algorithm analyzes the profile of the patient being scanned as well as many additional operational parameters of the CT itself, and produces an anomaly detection model based on a clean CT machine. Once the machine is infected, the detection model can identify the change in its behavior and its operational parameters and alert the administrator accordingly.

In future research, Nissim and his team will conduct nearly two dozen attacks to further uncover vulnerabilities and propose solutions to address them. They are interested in collaborating with imaging manufacturers or hospital systems for in situ evaluation.

In addition to Dr. Nir Nissim, the head of the Malware-Lab and a researcher in the Telekom Innovation Labs@BGU, the research team includes  Dr. Erez Shalom, research manager at BGU’s Center for Digital Innovation Digital Health Lab; Prof. Yuval Elovici, director of the Telekom Innovation Labs@BGU, director of Cyber@BGU and a member of the BGU Department of Software and Information Systems Engineering; and Prof. Yuval Shahar, who is head of BGU’s Medical Informatics Research Center and Tom Mahler. They collaborated with Dr. Arnon Makori, Itzik Kochav and Israel Goldenberg from Clalit Health Services. 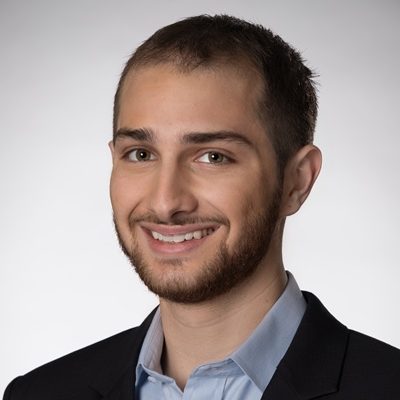 “As the Israeli academic leader in cyber security research, we partnered with Israel Defense to help create the Cybertech Conferences four years ago,” says BGU President Prof. Rivka Carmi. “Cybertech is the preeminent forum in Israel to showcase our success in cyber research, innovation and commercialization and we will continue to play a leadership role in that arena.”

Source: Ben-Gurion University of the Negev