Israeli researcher says he can protect against hacked videos

Such cyberattacks in limelight as WikiLeaks shows how US spies use TVs, callphones and computers to get data

A researcher at Ben-Gurion University of the Negev (BGU) claims he has developed a series of algorithms that can “completely prevent” attackers from being able to utilize videos or pictures for spying purposes, warning that any video picture downloaded or streamed by users could be a potential vehicle for a cyberattack.

“Hackers like videos and pictures because they bypass the regular data transfer systems of even secure systems and there is a lot of space to implant malicious code,” said Prof. Ofer Hadar, chair of the Department of Communication Systems Engineering at Ben-Gurion University.

Video and picture downloads and video streaming account for 50 percent of internet traffic today and are expected to rise to 67% of web traffic by 2020, the university said in a statement.

Video vulnerability to hacking took front stage this week after WikiLeaks allegedly revealed thousands of pages about US Intelligence agencies’ cyber-espionage capabilities. These suggested that American spies can break into most things connected to the internet, including TVs, cellphones and computers. 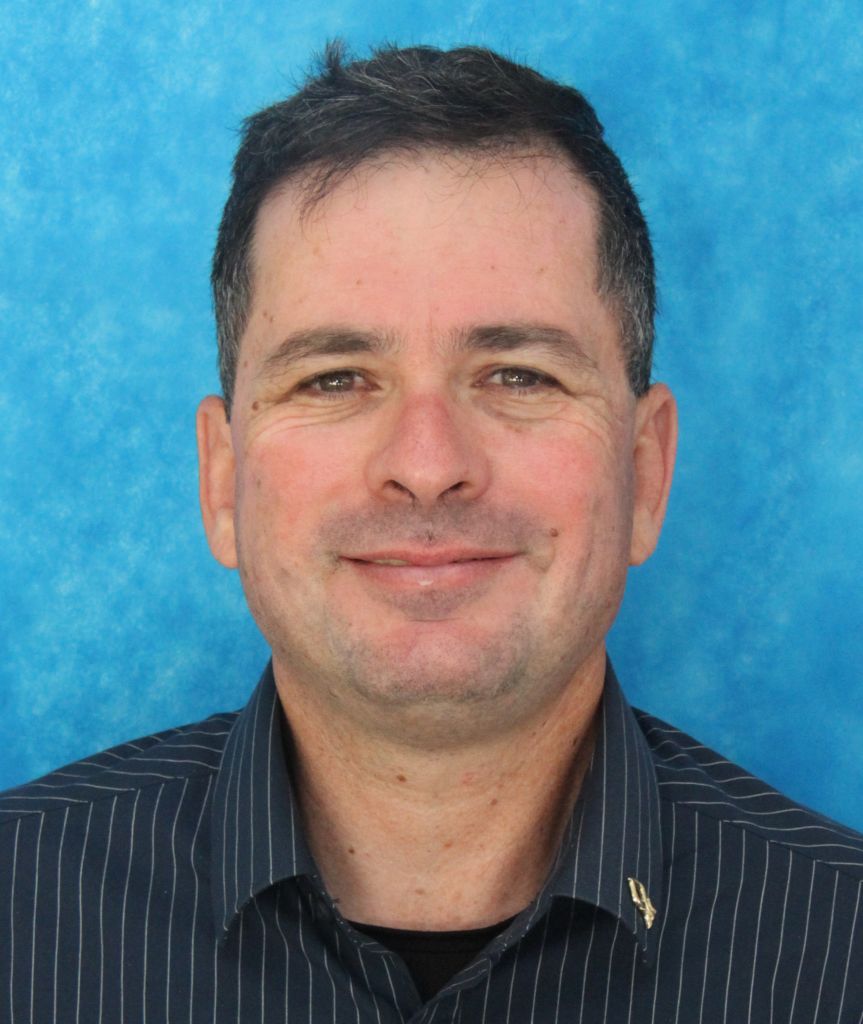 Hadar said he has developed a multi-vector series of algorithms that has the ability to prevent attackers from being able to utilize videos or pictures for malicious purposes.

The method is based on steganography — the practice of concealing a file, message, image, or video within other files, messages, images, or videos in the compressed form in which most video is stored.

“We use steganography to manipulate the video so the malicious code will be affected without affecting the quality — such as the runtime or image — of the video,” said Hadar in a phone interview. “Preliminary experimental results show that a method based on a combination of our techniques results in 100% protection against cyberattacks.”

Hadar preferred not to go into further details about how the algorithms work on malicious codes, to preserve the secrecy of the software.

Called The Coucou Project, Hadar’s research has received funding from the Cyber Security Research Center at BGU, a joint initiative of BGU and the Israeli National Cyber Bureau, to develop the solution. In addition, the BaseCamp Innovation Center at the Advanced Technologies Park adjacent to BGU is interested in developing the platform into a commercial company, BGU said in a statement.

Hadar says the project does not try to identify the malware, but rather assumes it is there and automatically works against it.

The Coucou software — named after the cuckoo bird which lays its eggs in the nests of other species of birds — is in the middle of a real-time simulation and will have a demonstration of the system by summer, Hadar said.

Future customers of an eventual software product could be firewall and antivirus companies or spy agencies, he said.

Source: The Time Of Israel